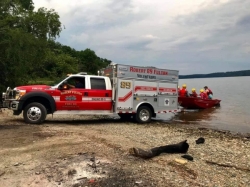 It was a busy Monday for our Volunteers. A little after 9am an engine crew responded to Quarryville borough and assisted station 57 with a dwelling fire.

At 5:07pm Engine 89-2 and Brush 89 responded to a vehicle accident involving a dump truck. Crews arrived to find one person with no injuries and contained and controlled minor fluid leaks. At 5:15pm while in route to the first accident the station was alerted to a second vehicle accident with reported fire. Engine 89-1, Engine 89-3 and squad 89-1 made the response to the second call. On arrival they found one vehicle into a pole and fire had been extinguished. Crews were on scene controlling traffic until a little after 9pm.
Great job to all involved.

We are super proud and grateful to have such a great group of folks that we are able to cover 2 separate incidents at the same time with equal professionalism. 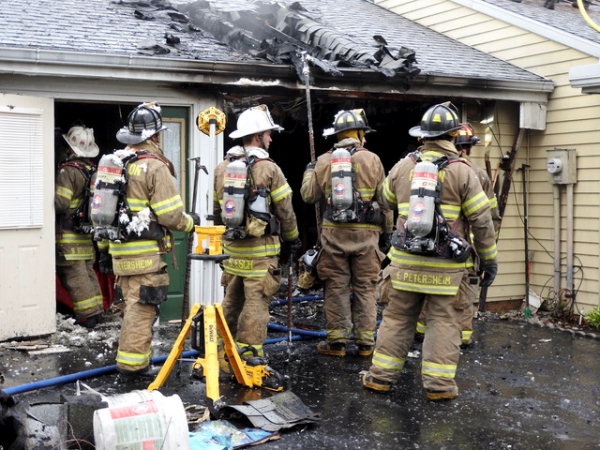 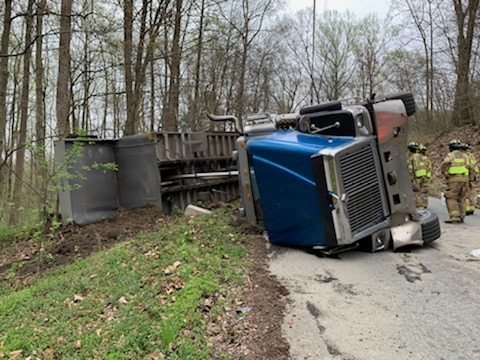 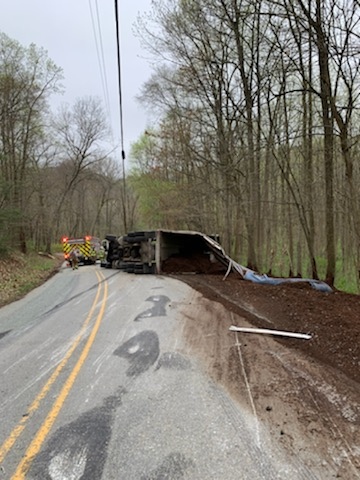 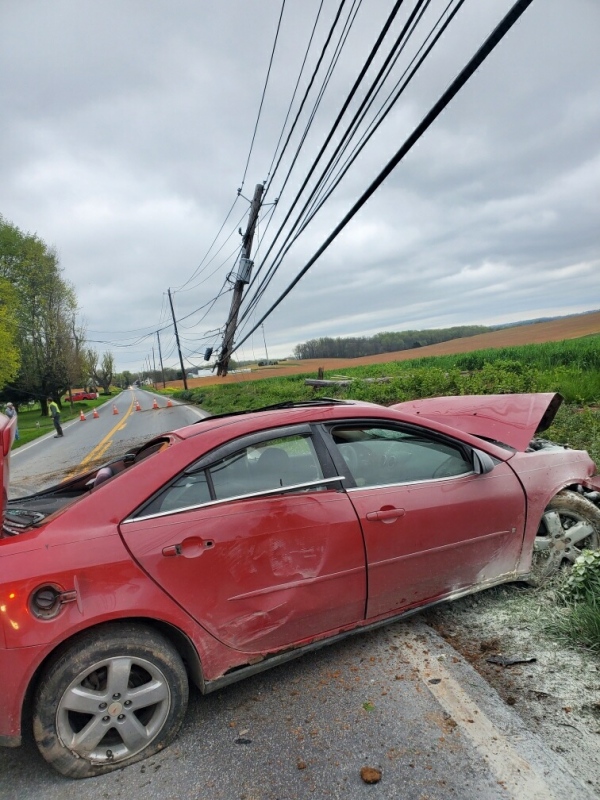 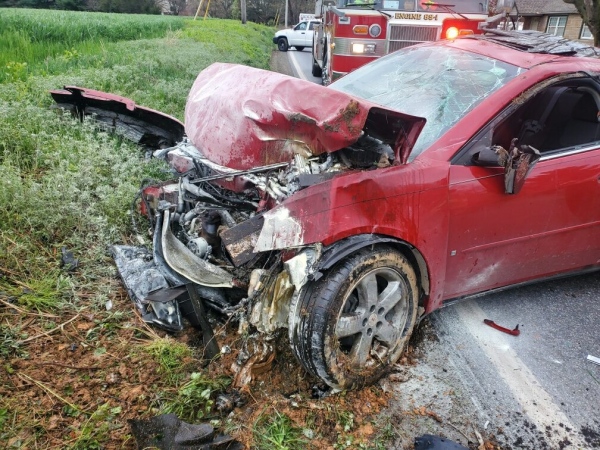 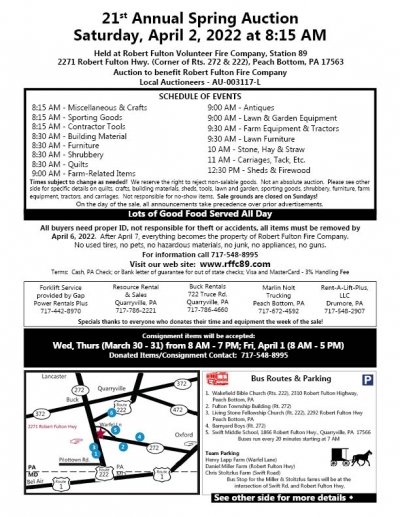 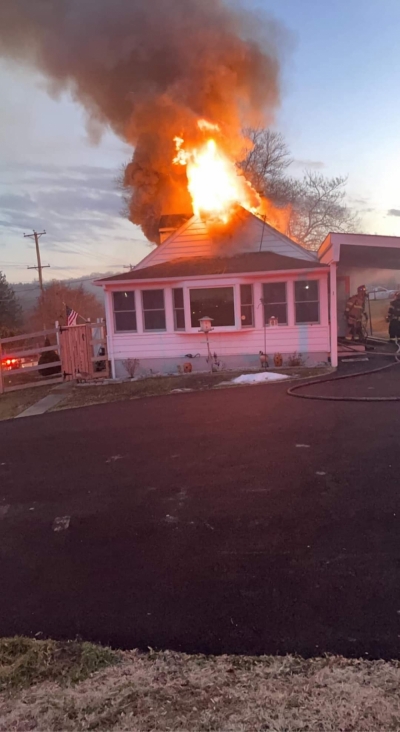 Engine 89-1 assisted Cecil County station 8 this evening on a dwelling fire. The crew assisted with over haul and securing utilities.
Outbuilding 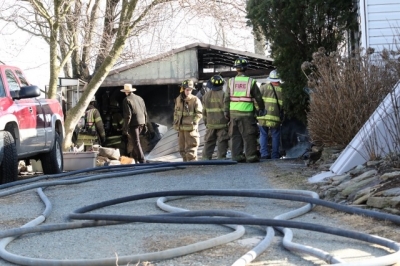 2:14pm Saturday afternoon the station was alerted for an outbuilding on fire. Engine 89-3 arrived with one structure on fire with multiple exposures. They made a quick knock on the fire. Engine 89-1 and Engine 89-2 provided overhaul support while Quarryville Fire Company Tanker 57 provided water to ...
➜
Busy Monday 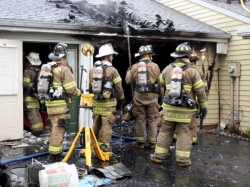 It was a busy Monday for our Volunteers. A little after 9am an engine crew responded to Quarryville borough and assisted station 57 with a dwelling fire.At 5:07pm Engine 89-2 and Brush 89 responded to a vehicle accident involving a dump truck.
➜
2021 Mud Sale 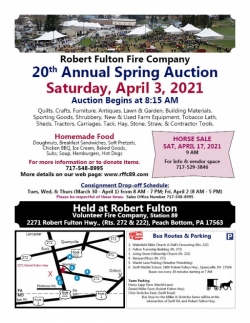 The sun is finally shining this week and the temperatures are climbing. That can only mean sale season is coming. 🍔🍟 Get out there and start getting your spring cleaning done to make room for all the goodies you'll buy this year.
➜
House Fire 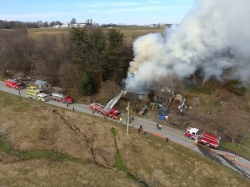 January 21st at 12:34 The company was dispatched to a fully involved house fire. Engine 89-1 arrived confirming a 2.5 story house fully involved and initiated a defensive attack pulling handlines and trying to keep the fire from spreading into the nearby woods.
➜
Breakfast Returns! 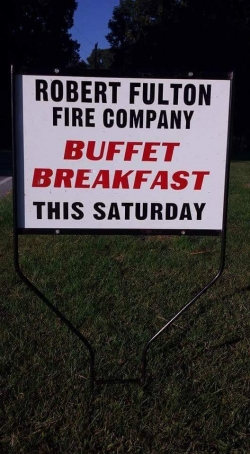 We are happy to say that as we kick off the New Year we will be continuing our monthly breakfast. January 16th will be the first of the year then again every third Saturday of every month. Please come out and support us while enjoying an all you can eat buffet.
➜
To-Go New Years Dinner
No doubt 2020 has been a struggle but we are hopeful for better days ahead. Although our annual New Years dinner will look a little different this year we thought it was important to kick off 2021 with a good luck meal.This year we will be doing a drive through to go meal.
➜
Water rescue Training

Its been a very busy season across the county for technical rescues so last night a group of members attended a water rescue awareness class by White Cap water rescue training. A second group spent the evening training on pulling victims from the water and self rescuing.We were awarded these jetskis...
➜
Monday Training 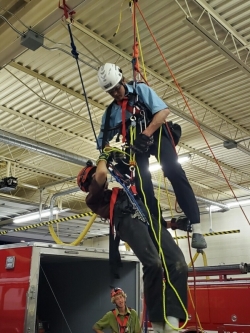 Monday evening several members spent the night on the river getting trained to drive the rescue boat and the jetskis while the rest of the members stayed back and did several rope rescue drills. The array of emergencies we can be faced with are so broad we have to constantly be sharpening our skills...
➜
Car show update
In a world where things are ever changing. We here at RFFC Car Show are having to adapt to the world we are presented. Postponing our Spring Show, however we are able to hopefully meet some of your car meet withdrawal symptoms with a compromise!We are offering an Online Car Show(further known as OC...
➜
Update sale cancelled 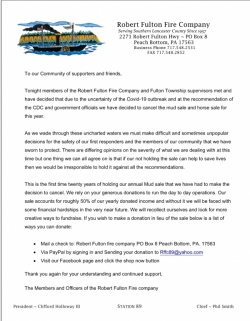 See pic for update
Cancelled Breakfast
As promised we have kept up with reports and recommendations and it is with great sadness that we have decided to cancel this coming weekends breakfast. We do not come to this decision lightly as a very large portion of our budget for the year comes from the support of our community at our monthly b...
➜
Dwelling Assist 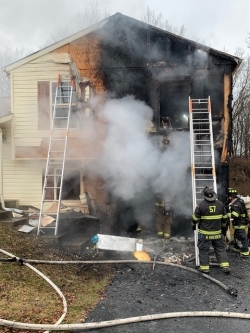 On Tuesday afternoon the company was dispatched to assist Quarryville Fire company on a reported dwelling fire. The crew arrived and assisted with overhaul. This was a great stop by the initial attack crew from 57.
➜
2020 Spring Mud sale Flyer 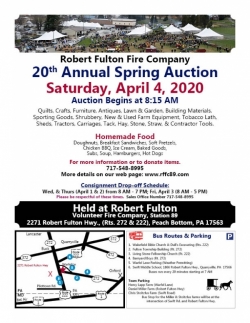 We are getting ready and excited our spring Mud sale is right around the corner. See the flyer for more details.
Training night

Tonight members fashioned a victim out of old hose and bunker gear to use during training. We were running out of willing live ones🤷‍♂️ After the victim was assembled about 20 members spent the evening training to find and supply a downed firefighter with air using our RIT pack.
➜
Over turned tanker 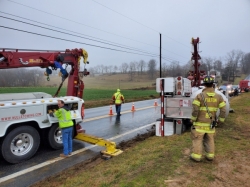 This morning at 11:14 am the company was dispatched for a tanker truck of corn syrup overturned. Crew arrived on scene and assisted with containment, clean up and traffic control while Nulls towing put the rig back on its wheels.
➜
Busy Saturday 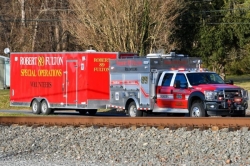 Yesterday was a busy day for the company starting at 1:25 pm the company was alerted for a hunter clinging to his overturned kayak on the susquahanna river. The rescue boat was launched and was able to safely get the hunter to shore where he was loaded in to Wakefield ambulance for care.
➜
Pet rescue donation 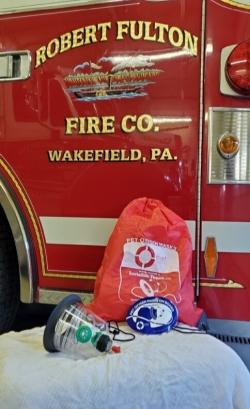 We would like to send a huge shout out to Invisible Fence brand for donating 3 pet oxygen masks to us so we can help protect and save our furry friends as well.
Spring mud sale This site has been viewed 710,590 times.
Calls
News
Events
Apparatus
Maintained by the members and staff of Robert Fulton Fire Company. Designated trademarks and brands are the property of their respective owners. Copyright © 2006-2022. YourFirstDue Inc. All Rights Reserved. Content on this web site is supplied by Robert Fulton Fire Company. YourFirstDue Inc. cannot be held responsible or liable for any content, text, pictures, or any other media found on this web site.
Management login
Powered by